Elise Stevens is a postdoctoral research fellow at the Oklahoma Tobacco Research Center. She earned her PhD in mass communication with a focus on the psychological effects of health messages from the University of North Carolina at Chapel Hill. Her work examines how emotional reactions to messages about health can have a subsequent effect on adopting or maintaining healthier behaviors. Her current research focuses on how individuals cognitively and affectively process messages about cigarettes, hookah, and marijuana.

Stevens, E. M. & Gibson, R. (2017). An examination of mastery- and performance-based orientations in strategic communication syllabi and suggestions for rhetorical and pedagogical improvement. Journal on Excellence in College Teaching, 28(2), 61-79. 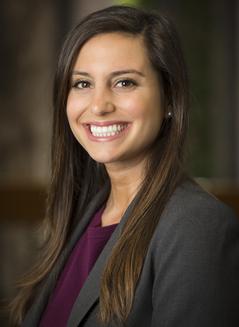