Whitney started working in the lab in 2017. She received her bachelor’s in forensic science with minors in chemistry, biology, and criminal justice from the University of Central Oklahoma. She is currently finishing her master’s in anthropology at Wichita State University. Her study in anthropology included biological, where she focused on identification and analysis of skeletal remains, and cultural, in which she assisted in projects including but not limited to ritual analysis and visual documentation of peoples and cultures. She has a strong background in both qualitative and quantitative methodology. In the future, Whitney plans to pursue a doctorate in visual and digital anthropology and create documentary films to help better educate the public on various peoples and concerns that might otherwise go unnoticed or misunderstood. 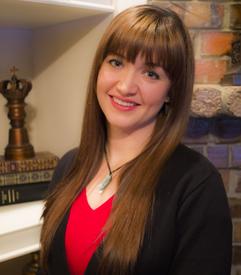